Bringing on the vertical farming revolution

Vertical farming holds the promise of being a solution for global food security while also leaving a much smaller carbon footprint than traditional agriculture. The challenge is to make this business broadly applicable and competitive in terms of price. Dutch start-up Glowfarms, together with Food Autonomy, plan to do just that. 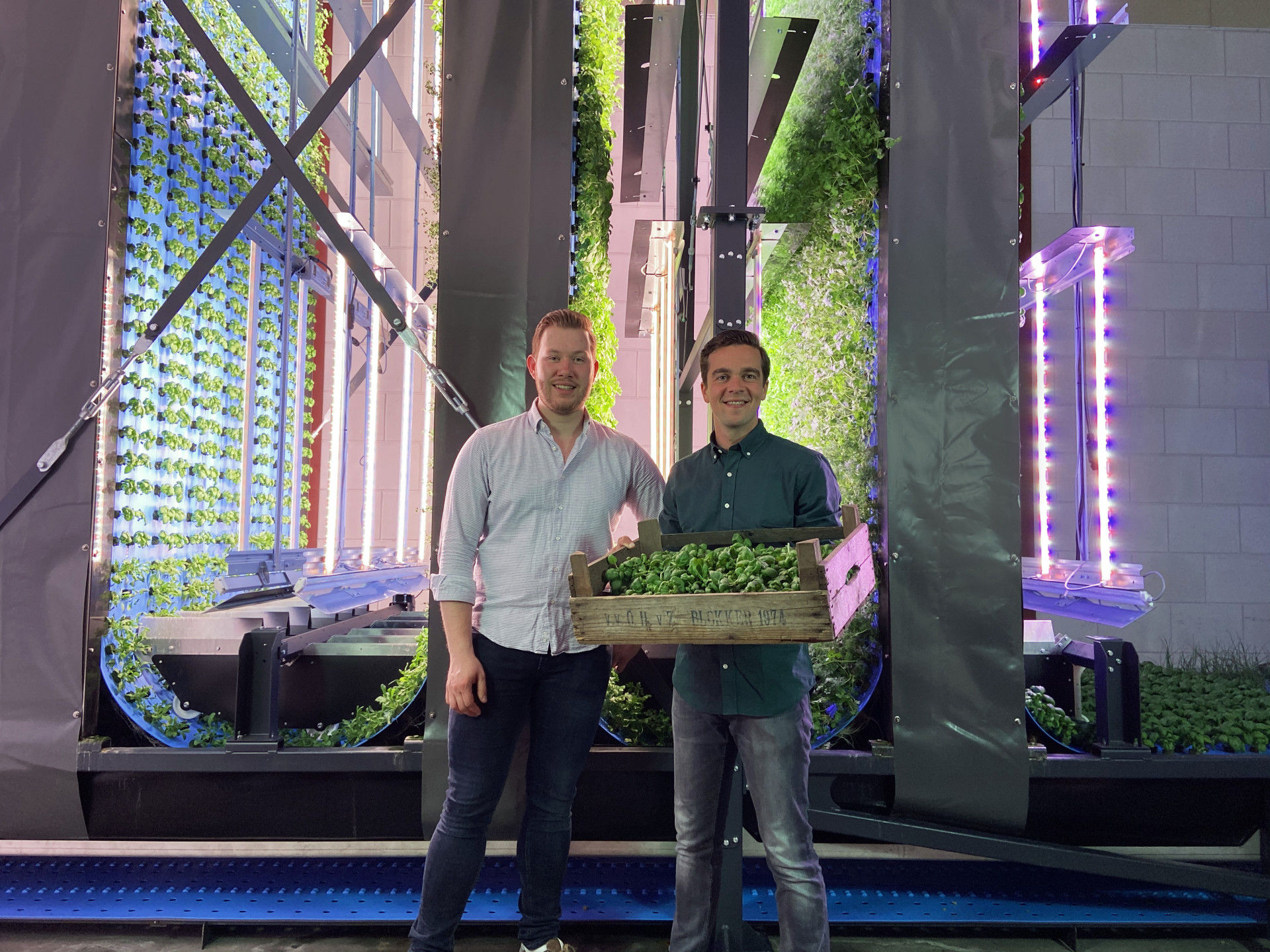 The secret lies in applying technology that is capable of reducing labor and energy costs, as these are the biggest cost drivers in the vertical farming industry. Reducing these costs will enable vertical farms to cultivate high-quality produce for the larger masses at a good price. Factors such as automation and highly efficient lighting lie at the heart of the Glowfarms business model. Pieterse and his partner are looking into the ways to re-use the heat produced by the lamps in the vertical farms, but they are convinced that the biggest energy saving factor is climate regulation in the farms. By having to use less energy to regulate the climate, they can save big time on the energy bill.

The two young entrepreneurs started building their own farm, based on an existing patent out of necessity because there was no one who could build them the way they wanted to. Their focus is on baby leaves and a great variety of herbs, but they want to expand into fruit, especially berry crops, in the future. They plan to build a bigger farm in a central location in Netherlands in addition to the one they have in Hoorn.

In partnership with Food Autonomy

“I first came across Food Autonomy when I was giving a speech at an event organized by Wageningen University and was surprised to learn that the company was involved in the vertical farming business. I started following their activities and when we set up Glowfarms, I contacted them and visited their facilities in Hungary,” says Ben Pieterse.

Glowfarms ended up placing an order with Food Autonomy for 120 lighting fixtures installed in their pilot farm, but the next phase of the business will involve thousands of lights. The two founders are happy with the co-operation and praise the flexibility of the company. “We can order in a wide range of sizes and any configuration, which is unique because a lot of the other lighting providers only have standard sizes and standard configurations.”

Pieterse says that the plan is to expand abroad as they see heavy demand for this type of produce at the right price. They are already in talks with some partners in Hungary and other countries, too. The Middle East and certain regions of Asia seem like very promising locations but so is the US because of the long-distance transportation of food items there.

“If you are able to produce at a competitive price, which we have proven in The Netherlands, the same should be possible in many other countries. Our goal is to build truly competitive vertical farms; that is the starting point. I’m convinced it’s going to bring about a true vertical farming revolution,” Pieterse notes. 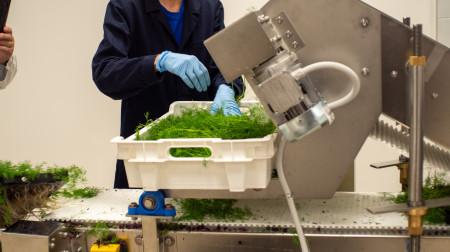 Canada’s Hamill APS, a manufacturer of agricultural processing equipment, and Food Autonomy have teamed up to manufacture and promote machinery and solutions used by microgreen growers worldwide. Hamill plans to use the business model established with the Hungarian company to increase its footprint across the globe. 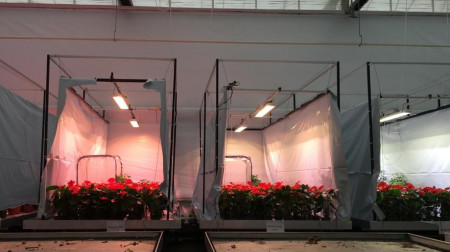 Sustainability and science in crop growing 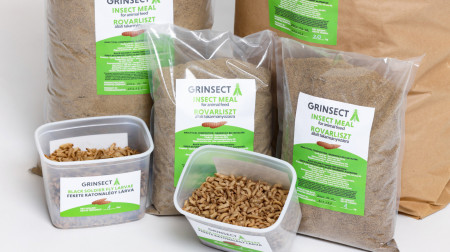 Insect farming: a way to a sustainable future

Global climate change is affecting every aspect of human society. The need for environmental protection and the growing population of the planet are driving humanity to innovate and develop out-of-the-box solutions. The food industry is at the forefront of this renewal, as more and more food is needed, our natural resources are finite and the industry’s ecological footprint is significant. The cooperation between Food Autonomy and Grinsect, one of the most promising Hungarian agricultural startups, is rooted in sustainability and environmental protection.